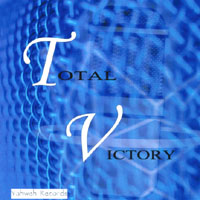 In the late ’90s I created a gospel singing group called Roderick Carter & The Tribe Of Praise which later signed to the label Grace & Mercy Records out of Virginia. Years later, the groups name was changed to Total Victory coined by my sister Chandra. We recorded this album and went on the road for a couple of years. At that time we had six singers, a keyboard player, drummer and bass player.

This album is available on iTunes.com, CDBaby.com and Amazon.com 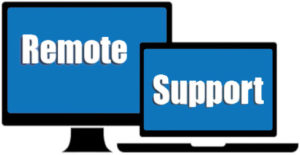